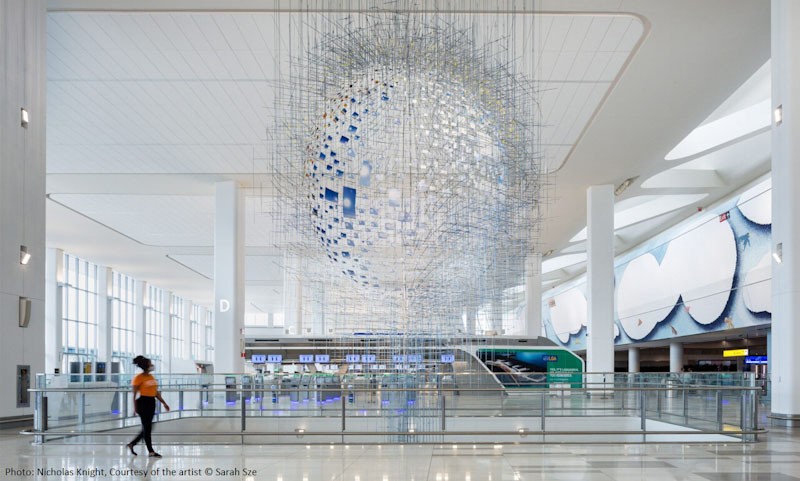 With the start of the new year, comes the 35th edition of the Sundance Film Festival. The first major player on the festival circuit takes place January 23 to February 2, 2020. 32 Columbia filmmakers will participate.

Mary Annunziata '17GSAS and Allison Cannella '18GSAS, co-founders will launch The Immigrant Artist Biennial with artist Katya Grokhovsky, slated to open in March 2020. This will be the first-ever arts biennial to feature a roster made up entirely of immigrant artists. 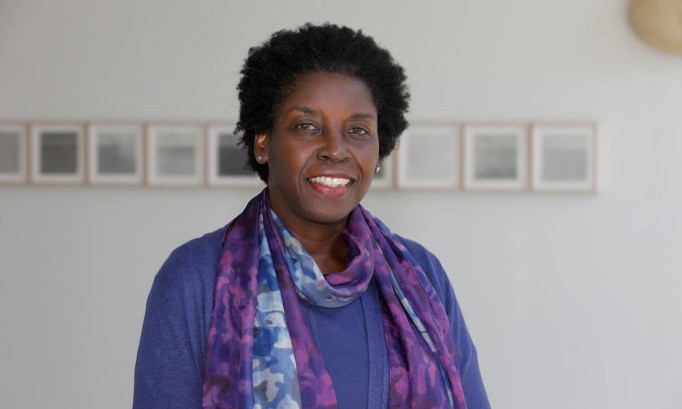 On November 20, 2019, The New York Times first reported the news of The Metropolitan Museum of Art's hiring of Denise Murrell '14GSAS. The acclaimed curator of the Wallach Art Gallery's Posing Modernity will begin her appoinment in January 2020 as associate curator for 19th and 20th century art. 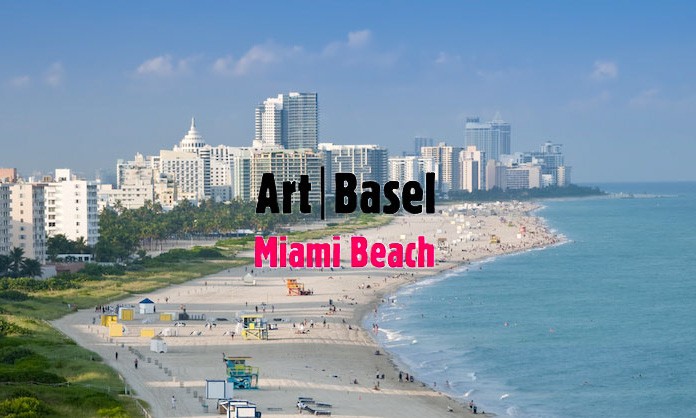 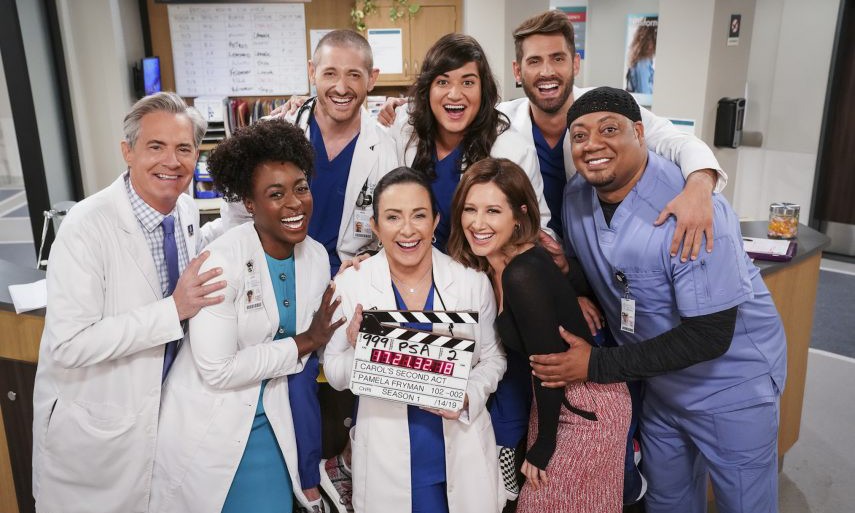 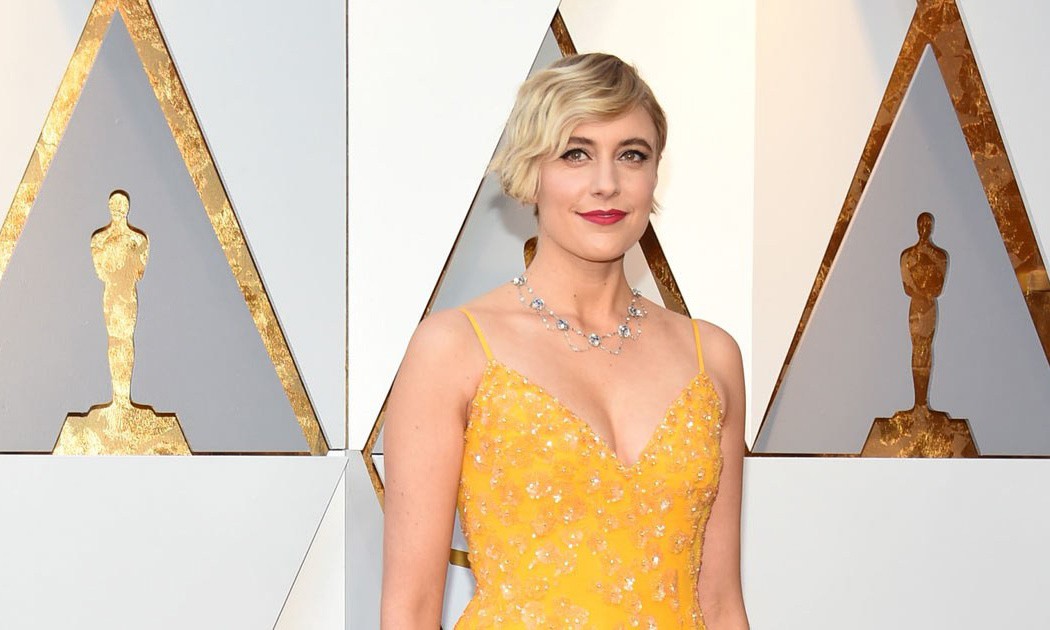 Academy Award-nominated writer-director Greta Gerwig ‘06BC takes on the eighth feature film adaptation of Little Women, based on Louisa May Alcott's 1868 novel of the same name. Little Women will be released at theaters nationwide on December 25, 2019. 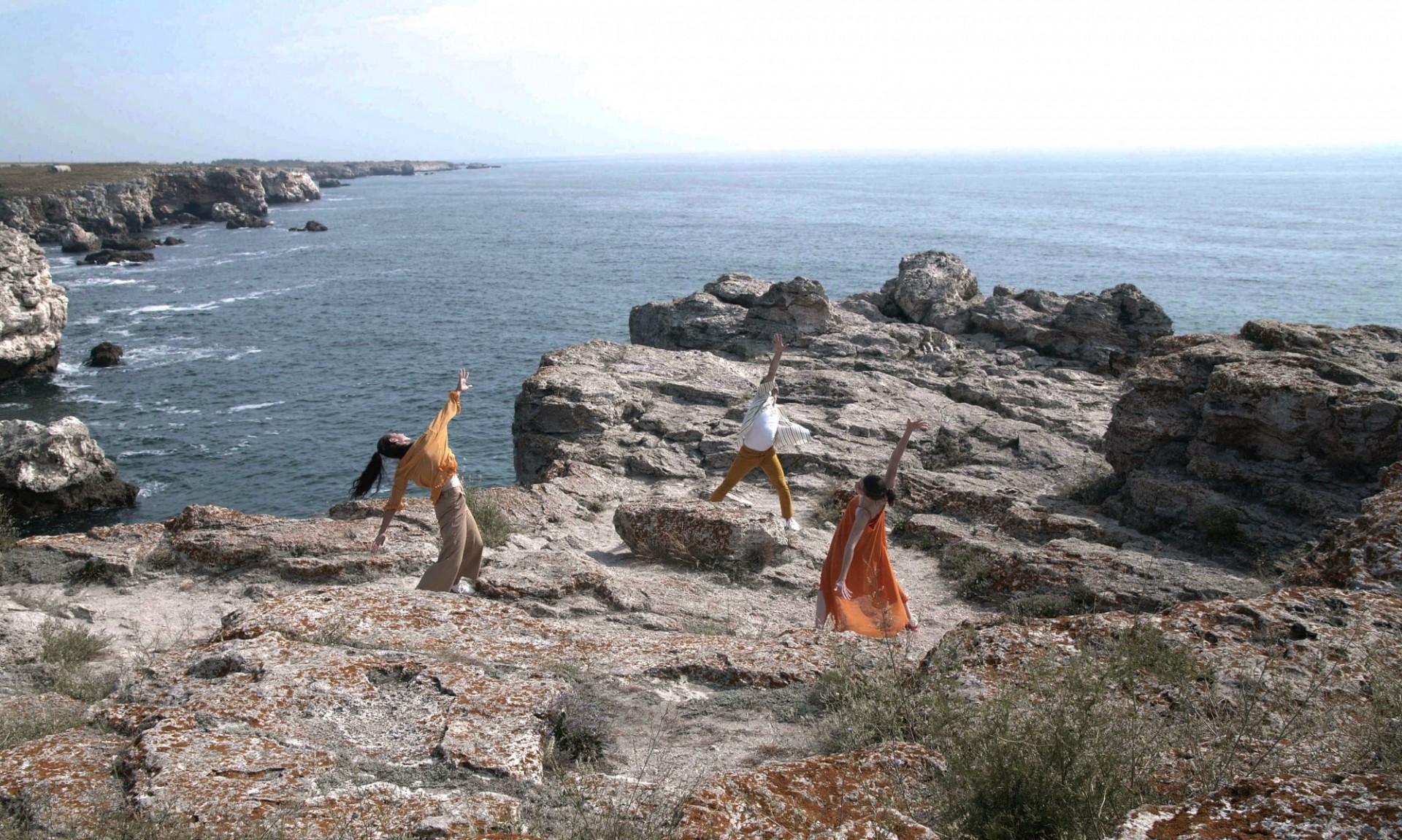 Glance from the Edge, a New Film by Columbia Alumni and Students 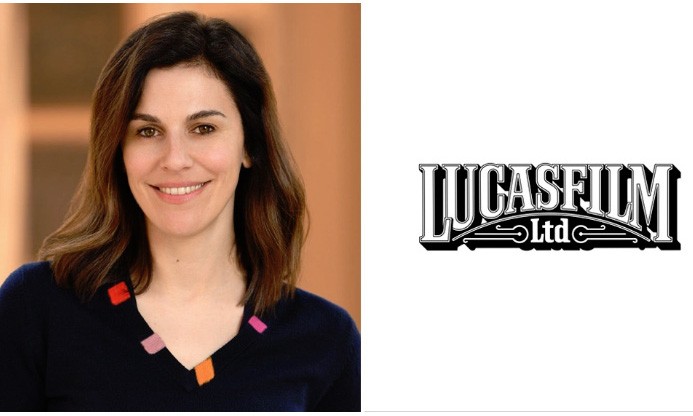 Michelle Rejwan '08GS producer of Star Wars: The Rise of Skywalker  was recently hired by Lucasfilm as their new senior vice president of live action development and production. In her new role will oversee all theatrical and direct-to-consumer live-action content for Lucasfilm and Disney Plus and is responsible for identifying and delivering future projects for Lucasfilm. 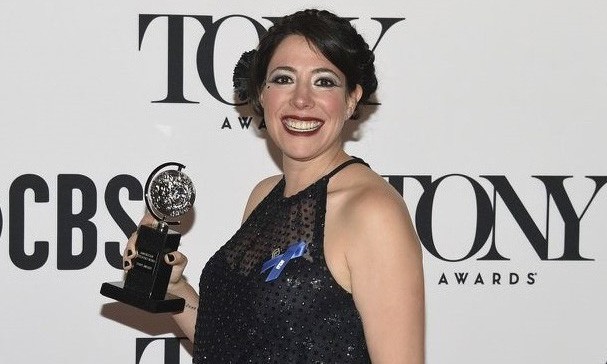 The 2019 Tony Awards were presented on Sunday, June 9, at Radio City Music Hall in New York City. Columbia alumni and faculty were among the notable nominees including director Rachel Chavkin '08SOA, who led with 14 total nominations for Hadestown and took home eight Tony Awards including Best Musical and Best Direction of a Musical. 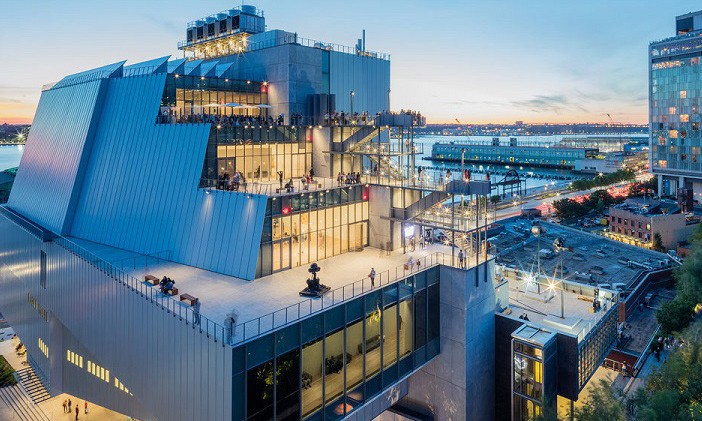 Alumni Artists at The Whitney Biennial 2019