Power on the Hudson: Storm King Mountain and the Emergence of Modern American Environmentalism

The beauty of the Hudson River Valley was a legendary subject for artists during the nineteenth century. They portrayed its bucolic settings and humans in harmony with nature as the physical manifestation of God’s work on earth. More than a hundred years later, those sentiments would be tested as never before. In the fall of 1962, Consolidated Edison of New York, the nation’s largest utility company, announced plans for the construction of a pumped-storage hydroelectric power plant at Storm King Mountain on the Hudson River, forty miles north of New York City. Over the next eighteen years, their struggle against environmentalists would culminate in the abandonment of the project. 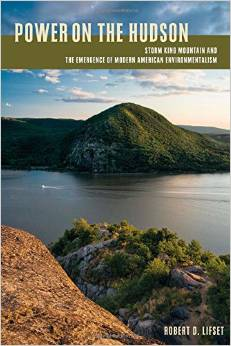