The novel, The Serpent Papers, takes place at Columbia University in 1971-72 during the demonstrations, sit-ins, marches & riots against the Vietnam War. It features murders on a back-drop of ’70s counterculture (drugs & sex & rock 'n' roll). Edited by Richard Marek, it will be published in January, 2022 (by THE PERMANENT PRESS).

WRITING PRIZE: The Serpent Papers was a short-listed finalist in the Blue Moon Novel Competition 2021.

The Vietnam War is still the defining event of its generation. It created a rift between those who fought and those who protested—a rift which this novel aims to heal with rapprochement.

SYNOPSIS:
J-Bee, son of a military officer, is raised in a violent milieu during the 1960s. After his little brother is persecuted by bullies, J-Bee commits a retaliatory act of brutality, the nature of which scars him. When his best friend, Gilly, volunteers to fight in Vietnam, J-Bee—repulsed by his own violence—refuses to follow either his father or Gilly into the military. Instead, he matriculates at Columbia University in 1971, an era of counterculture, drugs and sex and rock ‘n roll, in order to seek his redemption.

While there, he is introduced to the mysterious Serpent, who recites in the campus café, and to the politically active Margo who schools him in anti-war politics and the virtues of peace. Although he feels loyalty to his best friend (Gilly) fighting overseas, he increasingly sympathizes with Margo’s rationale against the war. Torn between supporting the war or protesting against it, J-Bee’s paradoxical feelings are ignited when his friend Gilly, on furlough from Vietnam, visits him at Columbia. With ratcheting tensions and bullhorns leading students in protest, pro-war and anti-war factions collide in campus riots, and J-Bee makes the choice that defines his life, solidifying his outlook on violence. 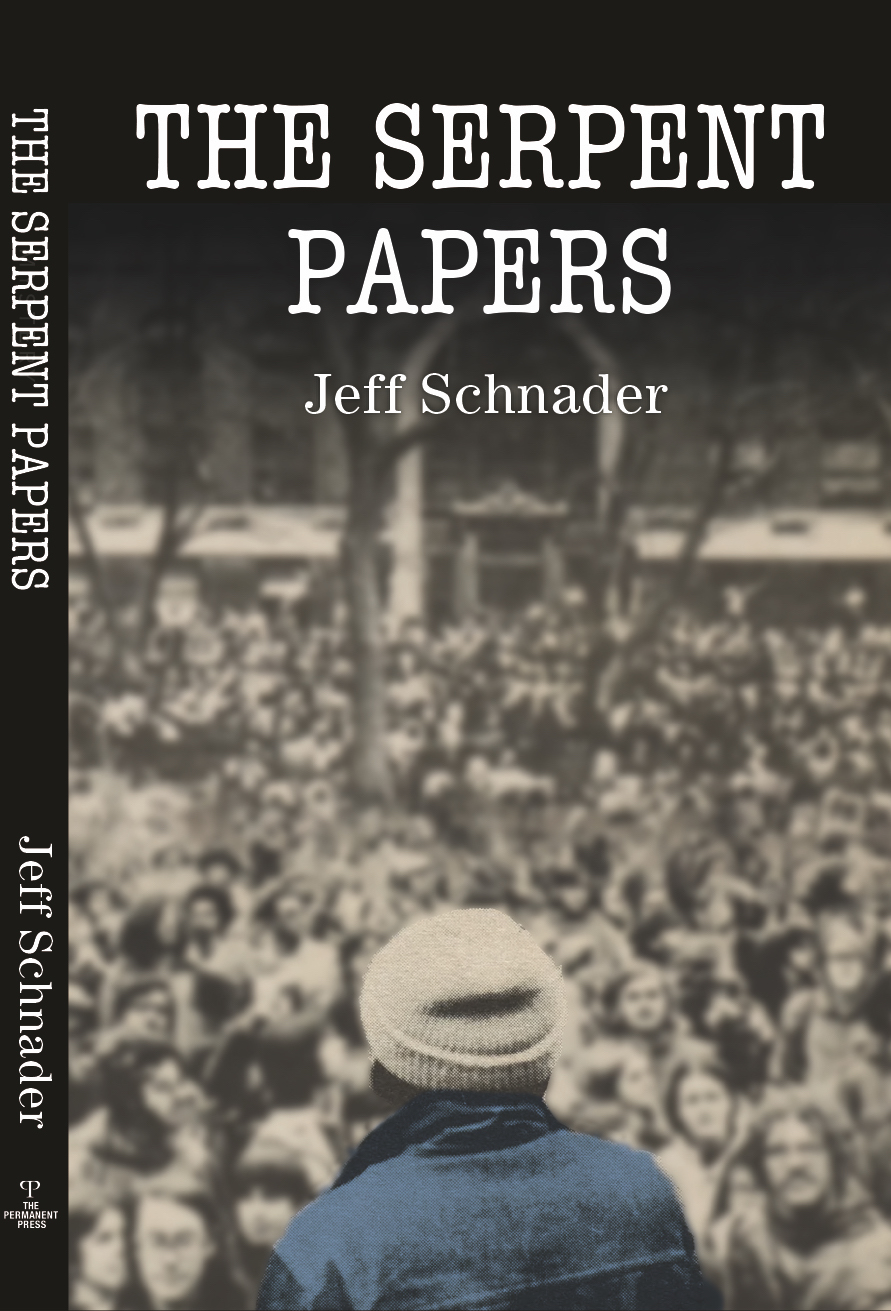