Trial by Fire: A Devastating Tragedy, 100 Lives Lost, and a Fifteen-Year Search for Truth

TRIAL BY FIRE tells the story of the deadliest single building fire in modern American history, and the nation’s deadliest rock concert. One hundred people died when the aging metal band Great White lit off fireworks inside a small roadside nightclub called The Station in the old New England mill town of West Warwick, Rhode Island.

A disaster of this size was not supposed to happen in an age of safety laws with billions spent to prevent such tragedies. In a terrible twist, a local TV news crew captured the inferno on video from inside the club. Millions around the world watched the footage in horror.

Despite this attention and the magnitude of the tragedy, there here were never any trials, criminal or civil, and key questions remained unsolved.

Several of the fire’s central figures tell their stories for the first time in TRIAL BY FIRE.

What emerges is a stunning tale of tragedy and survival, of people put through a crucible and tested and tried beyond their limits. It is also a warning about the failings of America’s institutions and the safety net we believe will protect us.

"When Scott James tells the tragedy of The Station nightclub fire, he does for Rhode Island what Truman Capote did for Kansas. With new evidence and interviews, he traces the horror that left 100 dead and hundreds more scarred for life, and in James’ new investigation, none are spared. From the judicial system to the media to the club owners and vendors, each is subjected to a reporter’s skepticism, and an insider’s unflinching compassion. This is journalism as it is meant to be."
―Raj Patel, New York Times bestselling author of The Value of Nothing

"James draws on his knowledge of the state’s politics and interviews with the principal players to present a complete, affecting picture of the tragedy’s terrible human cost. This is essential reading for true crime fans."
―Starred Review - Publisher's Weekly

"The author’s account is minutely detailed, its technical discussions punctuated by human-interest-story portraits of the victims...An unsettling history of horrific events whose memory is still fresh."
―Kirkus Reviews 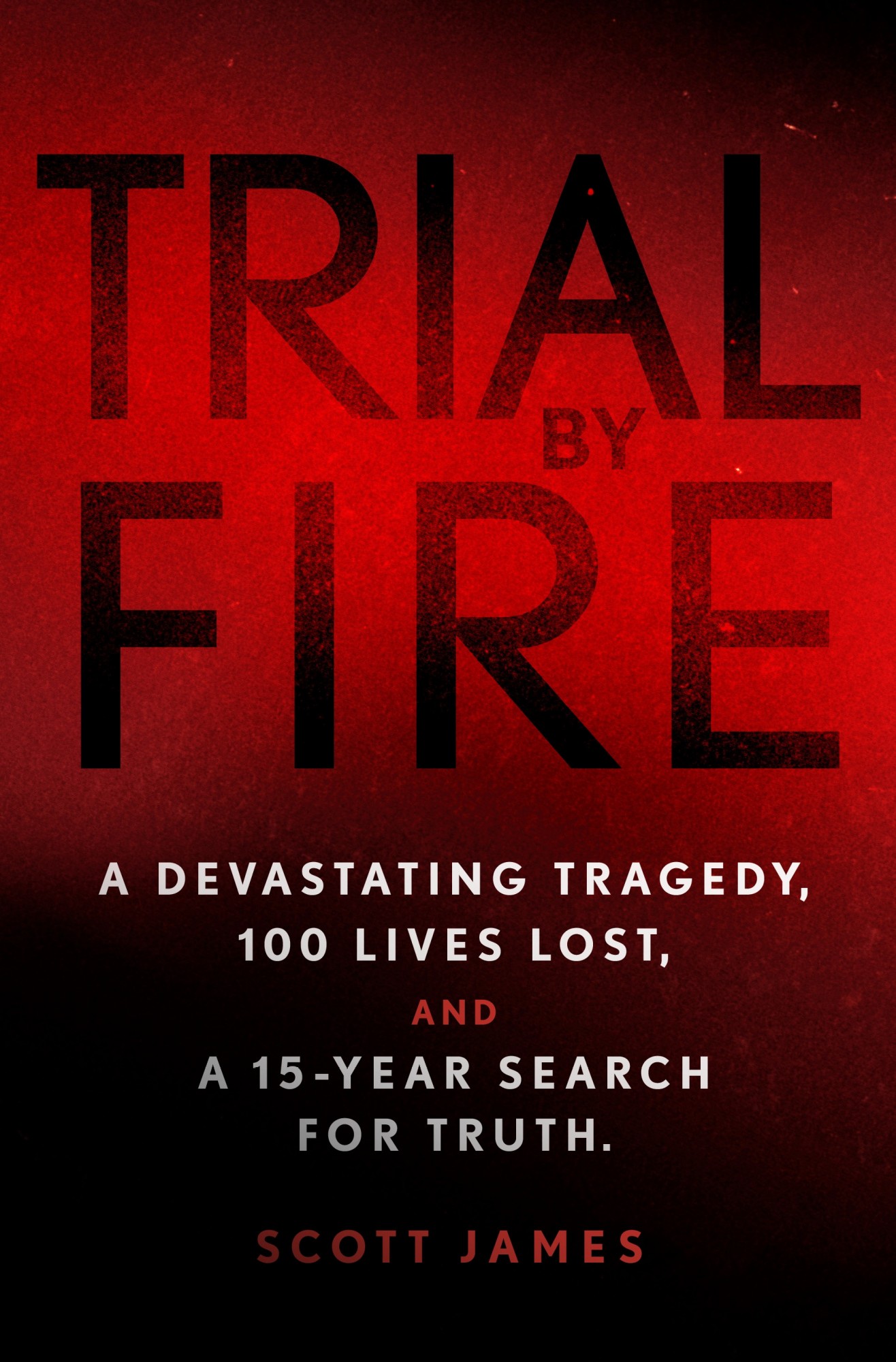 Biography & Autobiography
History
Back to Top