The Year of Soup

At the age of 30, Tess has had three jobs and three significant relationships with two men and one woman – each lasting three years. Drifting through life, confused about her sexuality, Tess decides to live a life of celibacy and to open up a restaurant devoted to soup. Tess has a talent for making soups with strong medicinal and spiritual qualities – something passed down from her great-great grandmother, a descendant of one of the Salem witches.

In the second week of the restaurant’s opening, an elderly professor of English, Roger Beanstock, comes in at closing time. Beany, haunted by his own past has lived a celibate life devoted to his work. He visits the restaurant every Thursday night for the next year to share soup and wine with Tess, which she calls the Year of Soup, before taking his life. Shortly after Beany’s death, Tess meets Jim at the restaurant, a furniture maker with his own reasons for keeping to himself. It is through a series of letters that Beany has left for Tess that she learns the truth about the Professor, is able to come to terms with her own sexuality, and discover Jim’s own tragic secret that will change both of their lives. 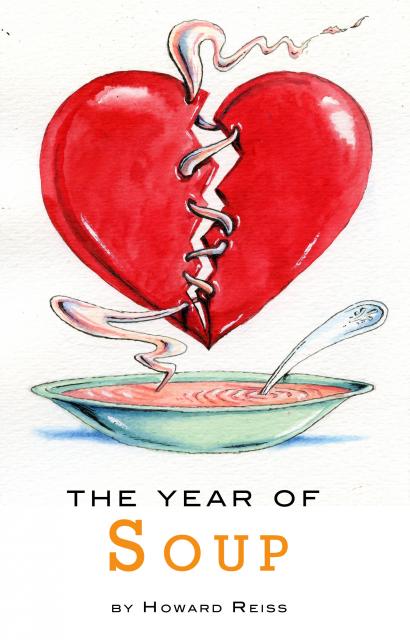